The major challenge faced with this project was coordinating the in-person and virtual aspects of this hybrid workshop. There were groups of people gathered in different hubs in various locations, as well as a large chunk of the participants logging in individually from their homes and offices.

This was a very large event with lots of moving parts. As such, we had many different groups of people that we had to organize and coordinate in order to make the event run smoothly. There was the A/V team, the event organizers, the presenters (both the virtual ones, and the ones in the hubs), the hub “leaders” that were assigned, as well as working with the busy schedules of different government officials.

And finally, this was our client’s first time running this event in a virtual-hybrid environment. They wanted to ensure that the group would be engaged and interested to the same extent they would have been at a completely in-person workshop. 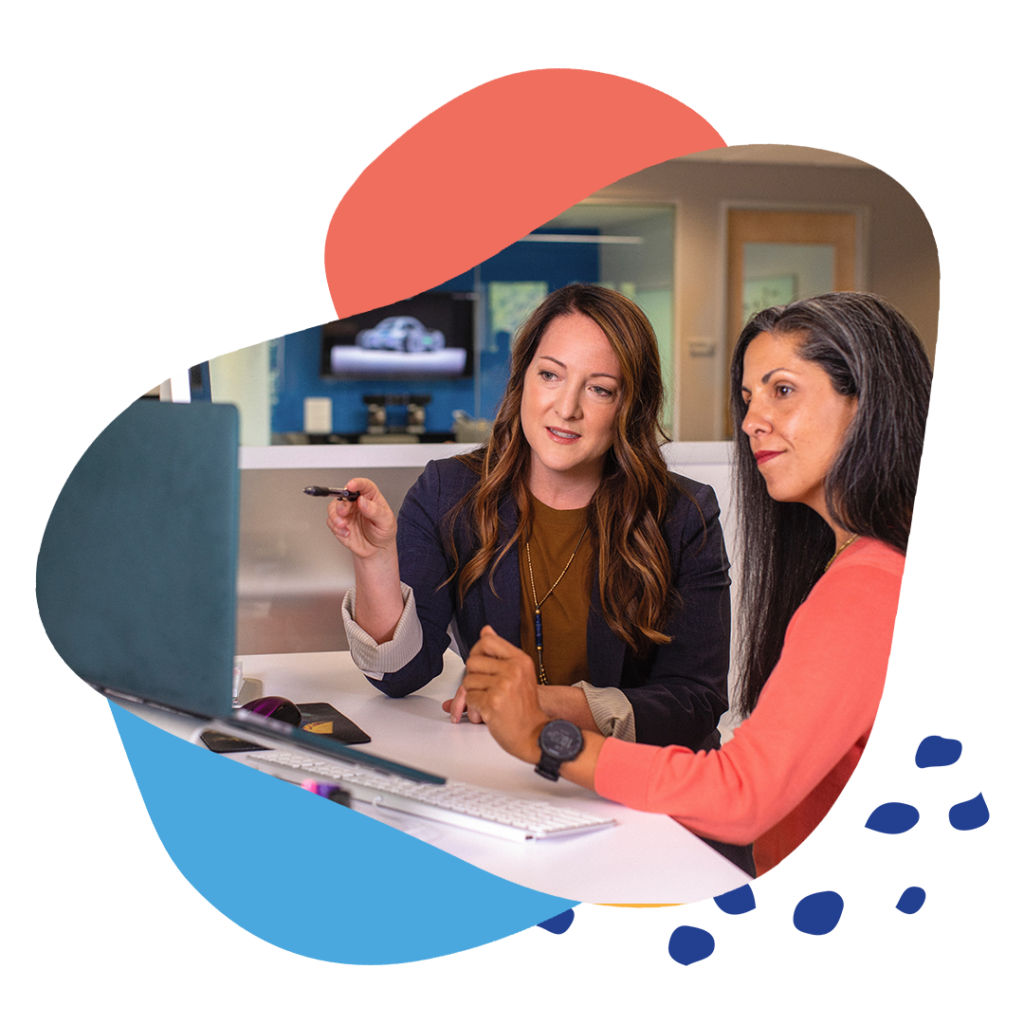 Our team had to come up with two completely different sets of procedures for preparing these two different types of participation. For those logging in virtually and independently, we created a virtual meeting guide that covered the different ways we would be using the platforms, held open hours to test their tech and answer any other questions, and hosted orientation calls with the presenters. For those participating in the hubs, we had to create an entirely different set of requirements, specifications, and guidelines for the participants and the presenters to follow. We had to take into consideration some technological logistics issues with the hubs, such as avoiding feedback from having multiple computers join from one room. On top of that, we had to coordinate with a third-party audio-visual company in order to ensure that the technology would be set up properly, which added two extra rehearsals to the docket.

To handle the organization of different groups, we had to make sure that we were meticulous about our communications in order to ensure that everyone knew where they needed to be, what they needed to be doing, and when they needed to be doing it. Our solution to managing the remote hubs was to appoint one contact person, or “leader”, per hub. This person took care of the set up and coordination of the small groups in the hubs during the live session so that our team could focus on the larger group, inclusive of those joining virtually. We organized the hubs so that the main communication of the meeting was done through a large screen at the front of the room with a single audio feed in order to avoid feedback and bandwidth issues.

To be respectful of and engage with the Indigenous groups in the communities, the workshop opened with a fire ceremony. This was filmed beforehand, and required quite a bit of coordination in order to get the right audio & visual elements for the ceremony recording. The workshop ended with an Elder prayer, led by a local Elder in which everyone participated in giving thanks and appreciation.

To ensure that the large and diverse (both in background and technological engagement) group, our team helped to plan a virtual yoga session during lunch breaks which was very well attended. We also had an event storytelling illustrator present throughout the entire 3-day session who would go live during the latter half of the lunch break for people to watch as she drew. We used the Stormz platform as a tool to not only help people collaborate on ideas and discussion, but also to make different groups feel more comfortable being open about their input and experiences. This workshop surrounded “well-being”, and included some sensitive topics. We set up the Stormz workshop so that the generated cards were anonymous, and the combination of not being put on the spot to speak, and being able to keep their anonymity helped to encourage people to participate more than they might have otherwise. 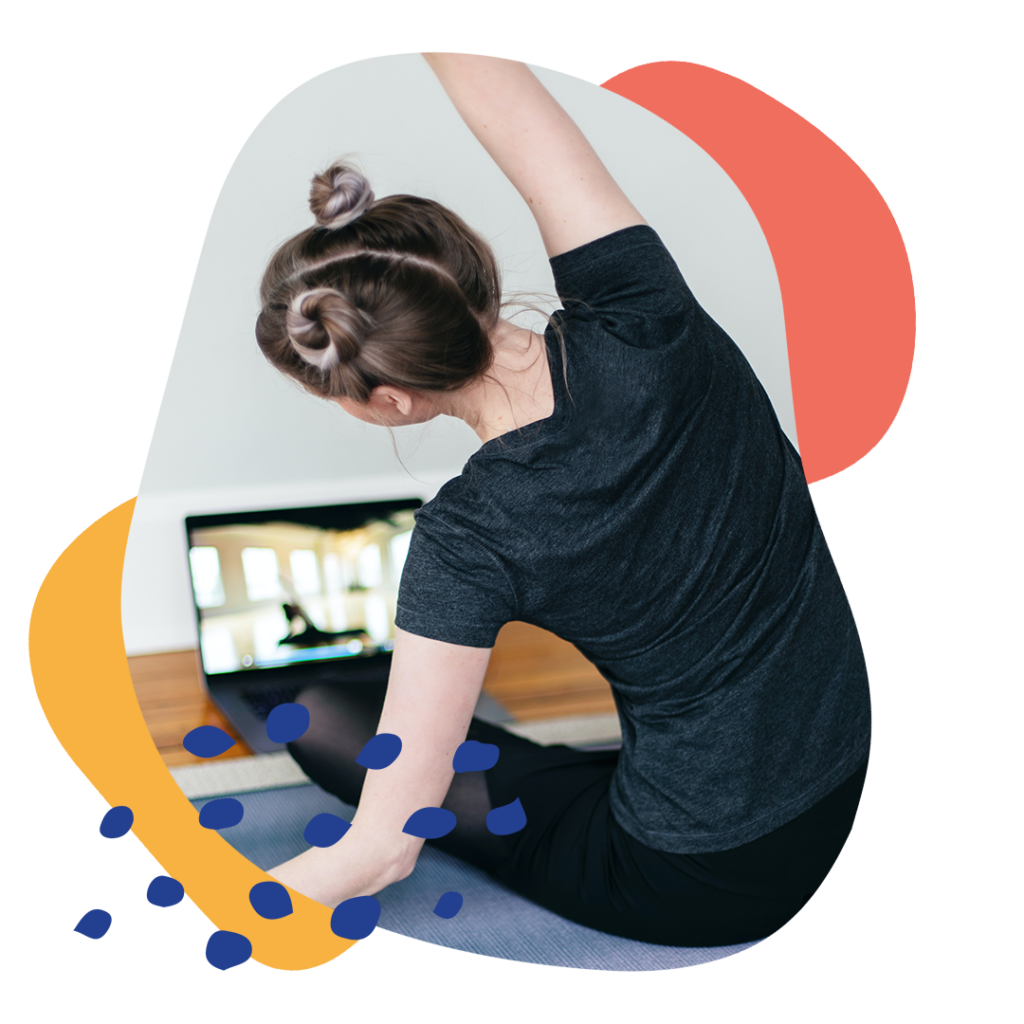 Being able to pivot to a hybrid-style meeting meant that the client could keep the continuity of their annual workshop despite the barriers that COVID restrictions presented. We were also able to provide them with detailed reports about the workshop outcomes, including daily objectives, day summaries, comments on the breakout discussions, informative Stormz data, among other things.

Since this workshop, this client has asked us to help them design more Stormz workshop projects.

Corrina Keeling is a multidisciplinary queer artist who delights in supporting complex conversations about power and equity, justice and accountability, and place and belonging.

Their illustration and graphic recording practice has been of service to encouraging deeper listening and elevating voices of lived experience in overdose prevention, cycles of incarceration, grassroots organizing and land defence, and centering racial/gender/queer/disability justice in health, education, STEM fields, climate justice work, and policy at all levels of government, including First Nations jurisdiction. 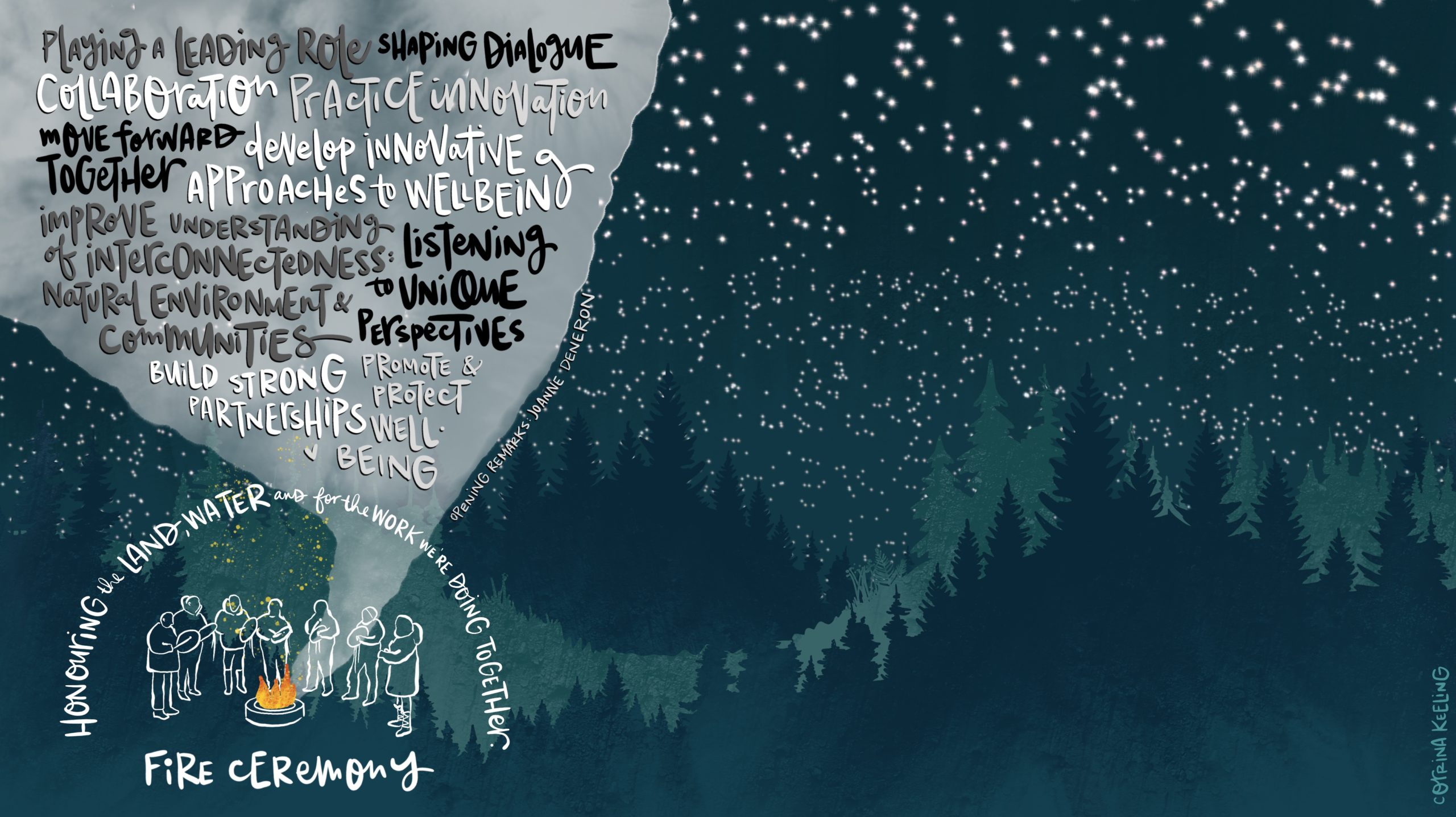 They’re most passionate about creative processes that invite people into embracing the kind of discomfort that’s necessary for healing and real change, and their practice prioritizes decolonization, cultural safety, and giving equal voice to the brilliance of both the head and the heart.