How to Develop Soft Skills in the Workplace 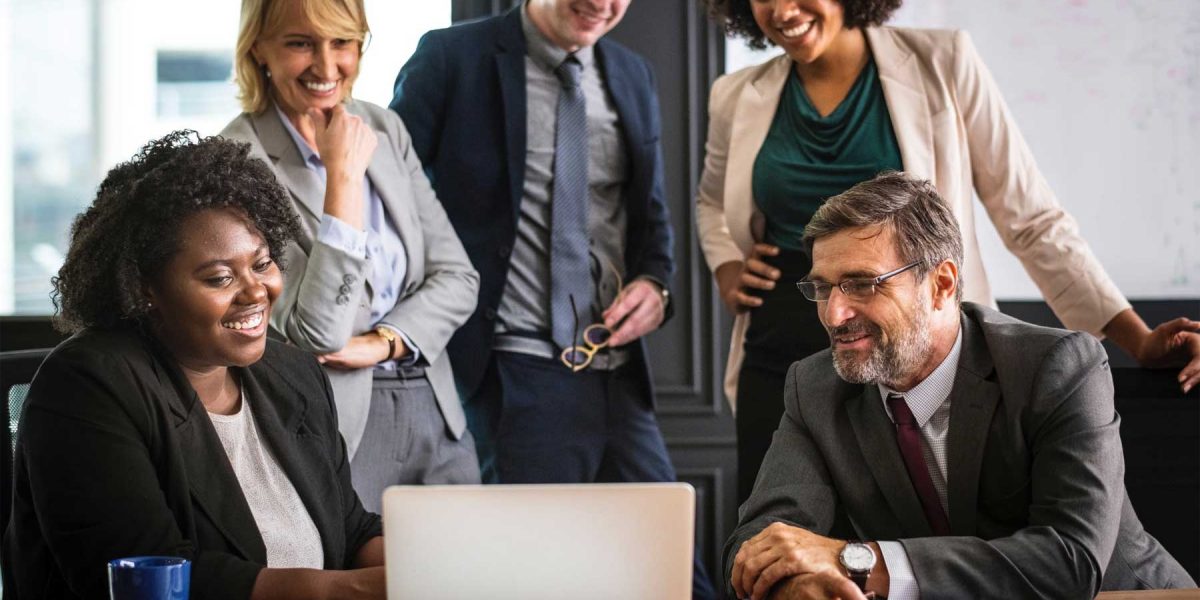 In all of human history, there have been only four creative explosions. Each creative explosion resulted in an exponential increase in the number of life-changing innovations (e.g: hunting tools, shelters, cave paintings, rituals, and rudimentary agricultural tools, are examples of the very first human inventions).

The first creative explosion was a result of a population explosion in Africa about 60,000 years ago. For the first time, people from different groups were crossing paths, and sharing ideas and tools with neighbouring communities on a regular basis.

The next was also due to a population explosion, one that coincided with the invention of agriculture. This increase in population again led to more people travelling to neighbouring communities, and exchanging ideas and inventions.

The third time took place less than 600 years ago after the invention of the printing press,  which as you know, allowed the masses to get access to books and information that traditionally had been available only to the elites.

The fourth creative explosion was much more recent. In fact, we’re still living through it as it happened after the Internet became public in the nineties.

Have you noticed what these four events have in common?

Each creative explosion involved the sharing of ideas between people, and with each occurrence, the number of people sharing information, ideas and tools increased exponentially.

Sharing ideas is exactly what we did at LearnFest 2019, a gathering of Canadian professionals dedicated to learning and organizational development. I had the honour of being one of the presenters during this full-day event, where we combined thought-provoking presentations with time dedicated to table conversations and reflection.

We kicked off the afternoon with a full-room collaborative interaction: instead of having the presenter answer the question of how to leverage technology for transformative learning, we engaged the participants in a collaborative exercise designed to bring together everyone’s expertise and knowledge on the topic. We had no doubt that the combined knowledge and experience of the thirty participants was much greater than that of the four of us “experts.”

As the facilitator of this exercise, I first provided an iPad to every three participants. Each iPad was pre-loaded with the Stormz app, a digital facilitation tool that allows all the participants in the room to brainstorm and collaborate in real time. A big thank you goes out to the Niagara Institute for making the iPads available to us, and to Stormz for providing the software licenses.

What are the Qualities of Top Employees?

As the first step in answering the challenge, how to leverage technology for transformative learning, I asked participants to brainstorm as many answers as possible to the following question:

What are the qualities or skills of top employees at your organization?

And here’s what they came up with, collectively, in less than five minutes. (Note that skills followed by an * were mentioned most often by multiple participants.)

Soft Skills Are the Hallmark of Great Employees

Not surprisingly, the above results are very similar to what Google found in their extensive research into the skills of their top employees.

Google discovered that their top people were not those who were the best at STEM: science, technology, engineering and math.

Instead, the top people were those who possessed the strongest soft skills: being good coaches; communicating and listening well; possessing insights into others (including different values and points of view); having empathy toward and being supportive of one’s colleagues; being good critical thinkers and problem solvers; and being able to make connections across complex ideas.

Let that sink in for a minute: Google’s top employees were those best at interpersonal skills, emotional intelligence and creative problem solving skills–all skills that lead to greater collaboration and innovation.

How to Develop Soft Skills in the Workplace: The Role of “Suffering”

The subjects of Google’s study were technology professionals; they had not learned these soft skills at school. So surprised was Google with the results that they brought in anthropologists and ethnographers to go deeper into understanding how their top employees were so good at soft skills.

And do you know what they found?

The employees who were best at soft skills were young people who had gone through some suffering and had emerged from that suffering as kinder, wiser, more humble people.

People don’t learn or transform by doing the same thing day in and day out. People need to take risks, get out of their comfort zones, meet new people with different ideas, experiment with something new and then be invited to share their experiences. Google practices the 50/50 rule: an expectation that every employee shares just as many failures as they share successes. The more you encourage the sharing of vulnerabilities, risk taking and tolerance for failure, the more likely that learning will be transformative for everybody, and not just the person who failed.

In my next blog post, I’ll share more from LearnFest and talk about how today’s technology can support transformative learning to unleash creativity and innovation in organizations.

"NeOle's virtual facilitation services were an eye-opening experience for our globally-dispersed organization. The level of engagement and productive work that we accomplished rapidly turned skeptics into rabid fans, which is why we continue to hire Neolé." - J.Vehar, VP Products, Dale Carnegie & Associates
"I have had the pleasure of working with NeOlé in a number of settings over the past de​cade. Their creative and collaborative approach to training, group facilitation and problem solving greatly influenced the work we did with frontline workers across Ontario. I have adopted a number of their strategies into my own work, and never hesitate to call on NeOle to lead a session at our annual event." - P.Cross, Legal Director, Luke's Place
“I loved the use of the interactive technology for real-time engagement. And the facilitators were wonderful, intuitive, intelligent, able to manage group ebs/flows and adjust accordingly.” - Participant in a 3-day training on Leading Innovation
Previous
Next